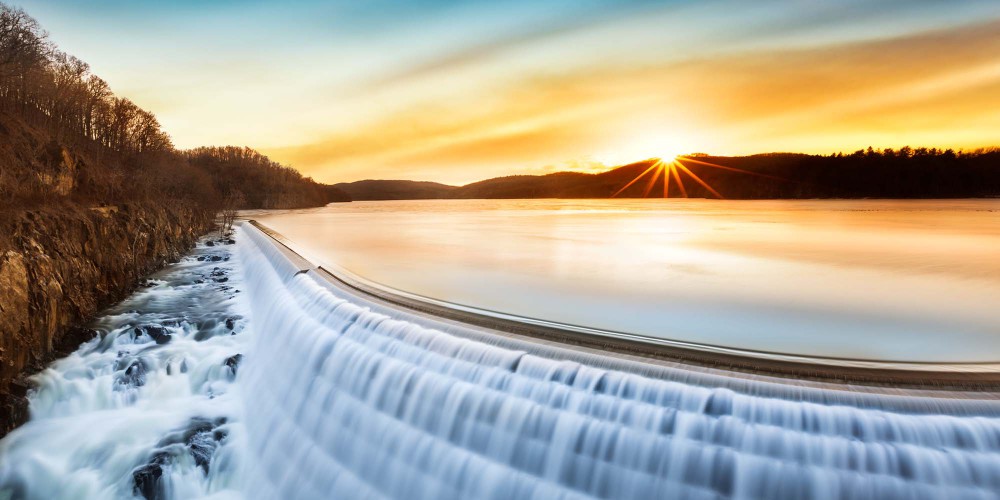 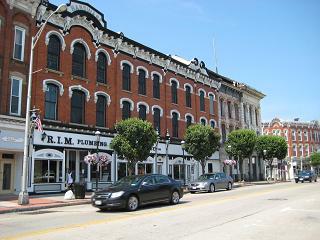 Ossining is a town in Westchester County, New York, United States. The population was 37,674 at the 2010 census. It contains two villages, the Village of Ossining and part of Briarcliff Manor, the rest of which is located in the Town of Mount Pleasant.

Ossining is bounded to the west by the Hudson River and to the north by the Croton River.

I grew up in Ossining in the Indian Village neighborhood, right near Reservoir Park. Given television immortality by the hit TV series Mad Men, Ossining is rich in history. The downtown is lined with old Victorian edifices which helped make the village Westchester Magazine’s top choice for architecture lovers. It also has two historic and iconic institutions that are household words: Sing Sing Prison, and Maryknoll Mission. Ossining was a location for the filming of the hit movie Fatal Attraction, but by far its best Hollywood connection is that of being the hometown of the immortal Peter Falk (Columbo, The Princess Bride).

Find Your Way Around Ossining