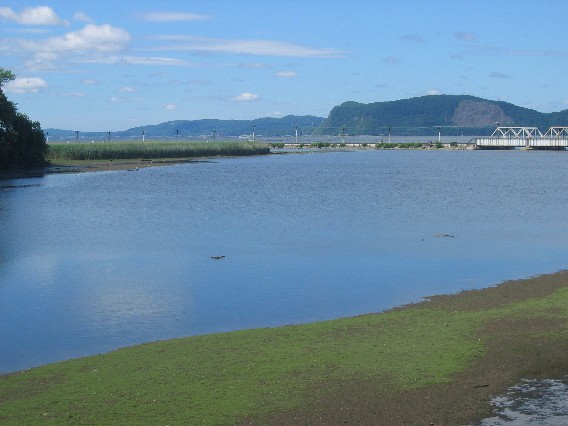 Croton-on-Hudson is a village in Westchester County, New York, United States. The population was 8,070 at the 2010 census. It is located in the town of Cortlandt, in New York City’s northern suburbs. The village was incorporated in 1898. Croton-on-Hudson is the original home of the Hudson Institute, a key Cold War think tank where the justification for nuclear war was developed. From the 1910s to the 1960s, Croton was a popular location for the summer homes of American communists, socialists and other radicals and many important artists and writers.

The village is home to one of at least four operating “dummy-lights” in the United States, located downtown at the intersection of Old Post Road South and Grand Street. It is a traffic signal on a pedestal which sits in the middle of an intersection, dating back to the 1920s. Two others are also located in New York State, in Beacon and Canajoharie, and another can be found in Albion, Rhode Island.

Find Your Way Around Croton-on-Hudson