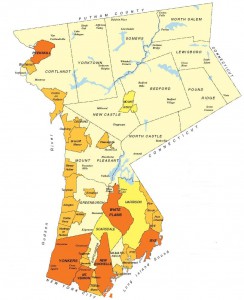 You cannot do Westchester County justice with a single page; I’ll try to give it a decent overview. Westchester is the first county north of New York City, bordering the Bronx to the south, The Long Island Sound and Fairfield County, Connecticut to the east, Putnam County to the North, and the Hudson River along the entire west side of the county (across the Hudson is Rockland County, New York and the north part of Bergen County, NJ). Many towns take on the flavor of their geography; towns on the Hudson are often referred to as the River Towns. Those on the Long Island sound are known as the Sound Shore.

The loose divider between north and south Westchester is considered I-287, known locally as the Cross Westchester Expressway. Northern Westchester is far more bucolic in character and large parts of it are known as Horse Country. This area has a huge part of the NYC reservoir system. Southern Westchester is more densely populated and is very popular with Manhattan commuters.

A few more random characteristics of the county:

The county is served by the Hudson Gateway Association of REALTORS, which operates the Empire Access Multiple Listing Service. We are one of the largest associations in the state of New York, and in my opinion, one of the very best run.

There is something here for anyone seeking a home, whether you seek a co op apartment, condo or town home, multi-unit or mixed use building, or a single family home. The county is home to some of the most beautiful architecture there is, whether you seek a pre-war Tudor in the southern part of the county or a horse farm up north. And there is everything in  between. Feel free to search homes on this site and get a feel for our local market. I have sold homes in almost every town, village and city in Westchester, so feel free to drop me a line with any questions. 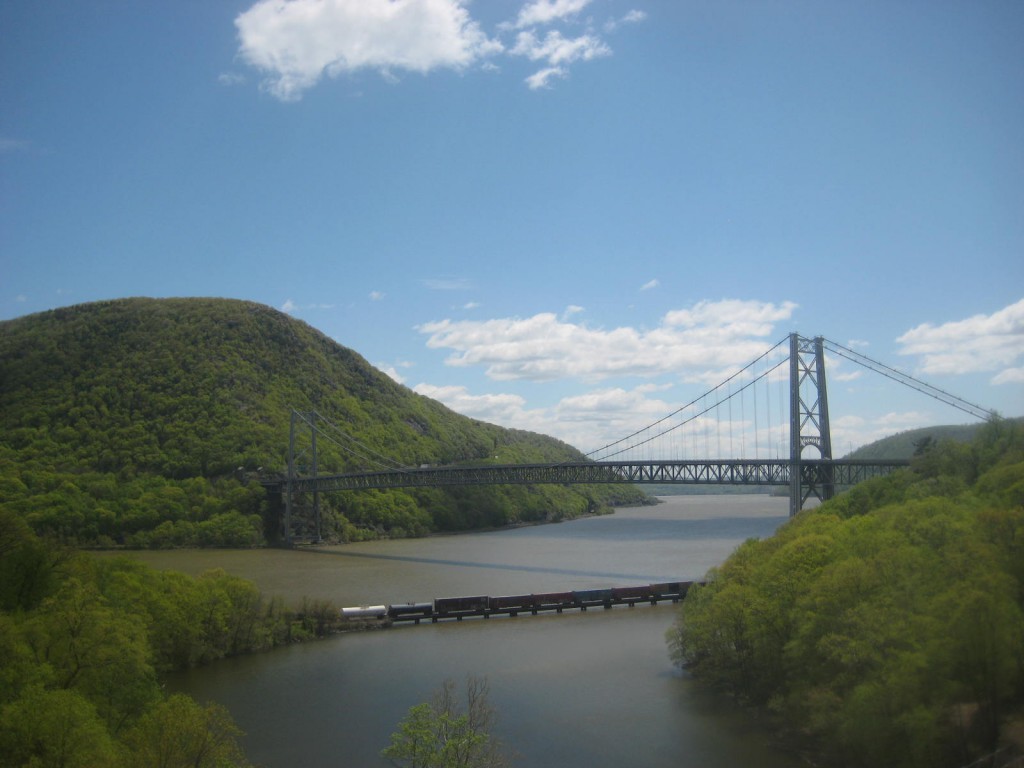